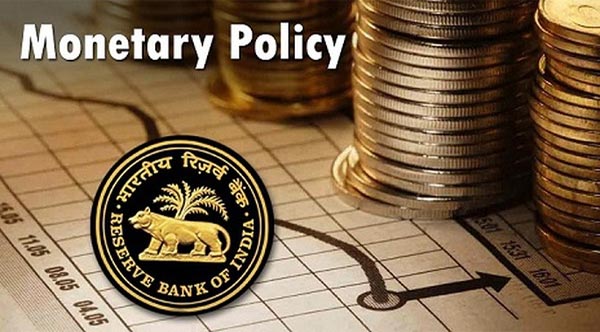 All eyes are now on RBI’s monthly policy release on Friday. The Reserve Bank is expected to increase the repo rate to reduce CPI inflation for the sixth consecutive month. When inflation comes back to the table, its impact will be felt on both borrowers’ creditworthiness and loans. Generally, when the RBI raises the repo rate, the cost of funding for lenders like banks goes up. Inflation means that banks have to pay more for the money they borrow from the Reserve Bank. As a result, banks increase the interest on the loan and disburse money to borrowers, thereby increasing the EMI. Both new and existing borrowers will see their interest rates rise.

RBI rate hike: Home buyers will be affected by the hike in loan rates.